Test patterns, frustratingly, have no common definitions. Ask 2 people about an “integration test” and you will get three answers. The following are definitions some of us use so that we can speak to each other with a common language.

There are common patterns to show how much of each kind of test is generally recommended. The most used are the Test Pyramid and the Test Trophy. Both are trying to communicate the same thing: design a test suite that is fast, gives you confidence, and is not more expensive to maintain than the value it brings.

Most of the tests are integration tests and emphasizes maximizing deterministic test coverage in process with the development cycle, so developers can find errors sooner. E2E & functional tests should primarily focus on happy/critical path and tests that absolutely require a browser/app.

When executing continuous delivery, test code is a first class citizen that requires as much design and maintenance as production code. Flakey tests undermine confidence and should be terminated with extreme prejudice. 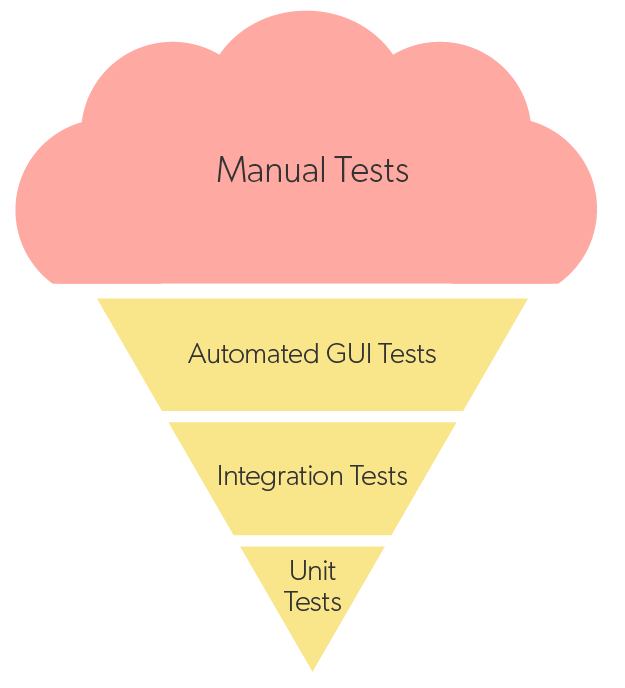